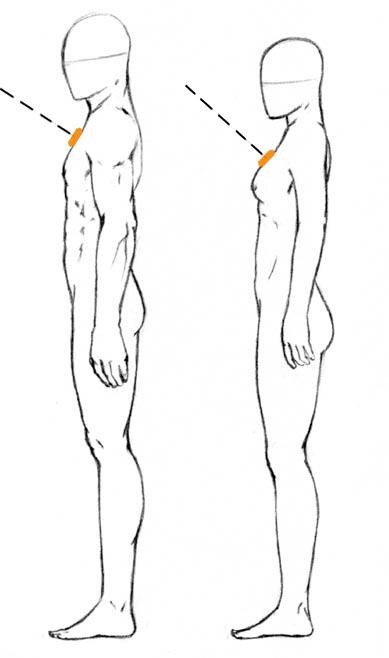 4 thoughts on “Why I just asked Memoto for a refund”